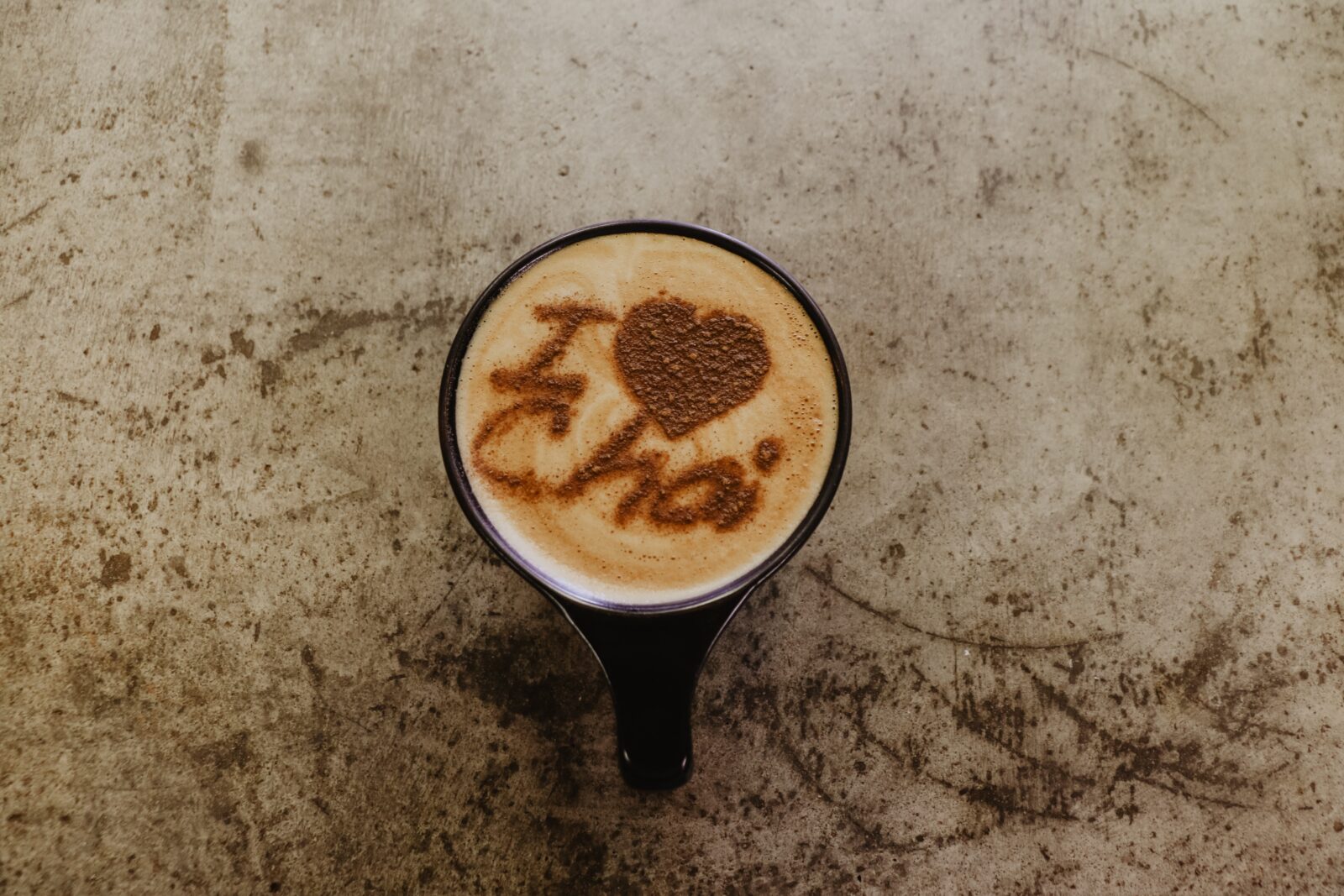 It’s not exactly autumn-brisk here in Colorado’s Front Range today. It feels more like mid-summer, in a perfectly pleasing way. But we savored a taste of fall this week, and we all know the season of soup and sweaters is on the way.

The season seems to open a door, invite us into a cozy room and offer us cups of warm tea, which we sip while curled on a velvet couch.

As you can tell, autumn excites us tea fanatics quite a bit.

We will explore a colorful wilderness of teas across the season. But today, we kick off our celebration with a deep dive into our chais. Given the prevalence of “chai spice” in fall cooking, it’s no wonder the teas themselves begin to rise in popularity just as the aspen leaves start turning gold.

September also is National Honey Month. When we do enrich tea with sweetener, the tea often is chai, and the sweetener, honey. While we enjoy sugar and other sweeteners like agave syrup, we think local honey (in our case, Colorado) adds welcome complexity to the flavors.

When did people start making Chai?

The word is Hindustani. But its roots are Chinese — the word for tea in China is cha.

As the Chinese were the first to discover tea, and the country shares a border with India, it is not surprising that our favorite beverage migrated west. But it did take a while. People on the subcontinent began widely sipping tea as a beverage only after the British discovered tea plants native to India around 1860. The British quickly embraced India’s tea, and began exporting and drinking it in India.

Vendors also dramatically increased the volume of milk and sugar, both of which are common tea accompaniments for British drinkers — but not at the same level as found in chai.

Decoction is the traditional method for preparing chai. Vendors boil blends of milk and water, add tea, spices and sweeteners, and pour it through strainers for customers.

Outside of Indian households and restaurants, chai lovers in the United States generally use less milk and sweetener. In addition, the range of chais in this country is enormous. We carry 11 styles at Ku Cha.

As autumn ripens and a pleasing chill stretches across entire days, nothing beats a hot mug of just-brewed chai.

Today, we focus on two of our offerings: Organic Autumn Chai and Organic Mile High Chai.

Chai fully embraces baking spices. We begin using them more in the fall, as we bake apple tarts and zucchini breads, and then of course we go nuts with them for Thanksgiving and the holiday season.

Our Organic Autumn Chai contains pure classics: cinnamon, allspice, ginger and nutmeg. And then for an elegant little lagniappe, we add Madagascar vanilla to the blend.

Regardless of whether you sweeten it or add milk, this special seasonal chai captures the essence of fall in a mug. Try it with a bite of Chinese moon cake, or a slice of pumpkin pie.

Where our Organic Autumn Chai serves as a bright profile of typical North American baking spices, our custom Organic Mile High Chai goes in slightly different directions. Like classic Masala chai, it offers both ginger and cardamom. Cinnamon, allspice and cloves also enliven the tea’s flavor. But this blend also contains fennel seeds, licorice and black peppercorns. The fennel and licorice add anise flavors to the profile. And the peppercorns give it just a little bite. Some of our other chais, such as Winter Chai and Sunrise Chai, offer even more zip, due to the addition of cayenne pepper.

This COVID-haunted autumn won’t have much in the way of familiar fall traditions, like football and new movies and TV shows. But we can brew and sip all of the chai we please. To that we say yes, please.