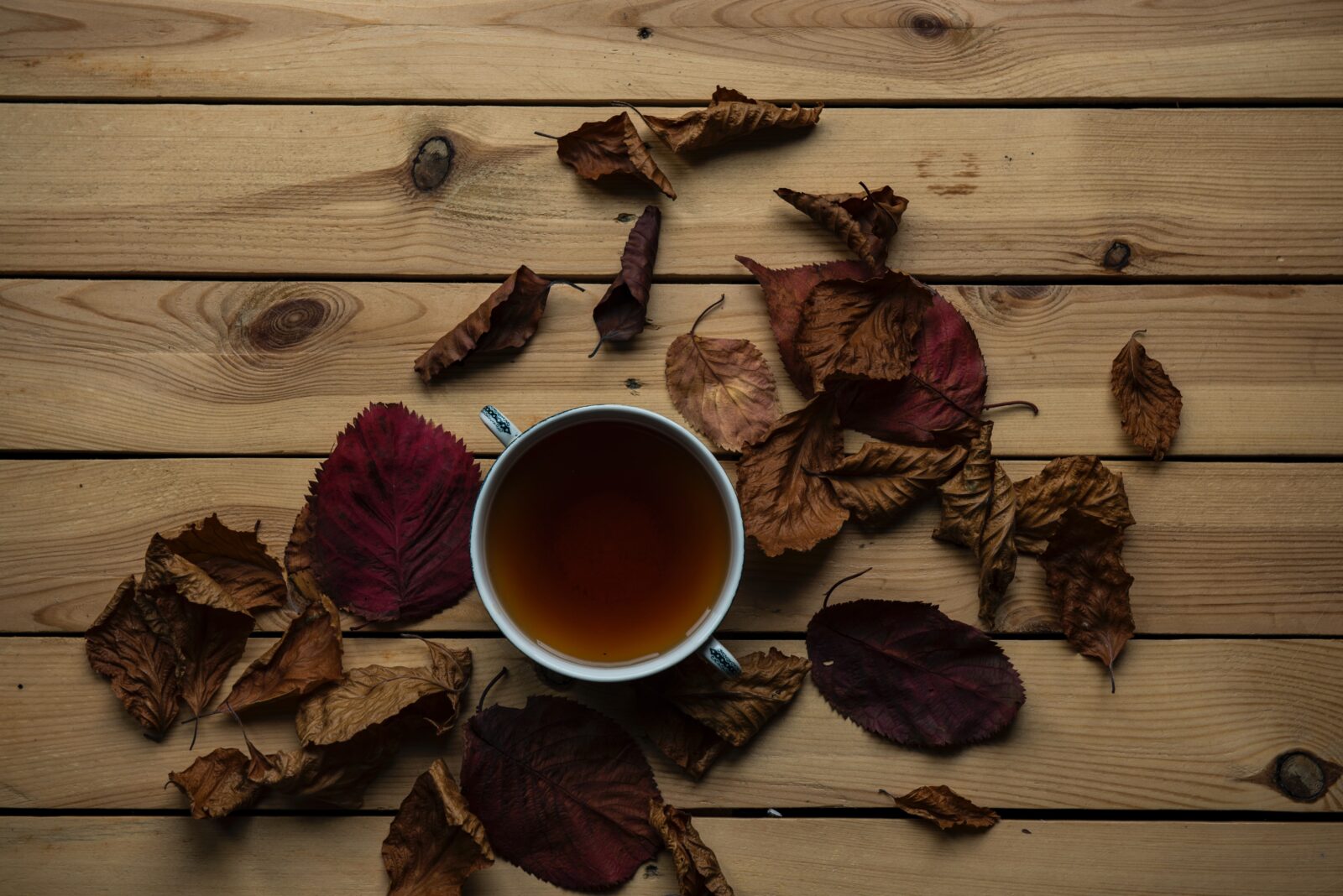 Many of us complained for weeks about the unrelenting heat wave. At the same time, we worried about wildfires, and contended with smoke-choked air. We are not prepared to gripe about this week’s early snow.

It swept away the barbecue heat, and cleansed the air. The snow, too, helped snuff the fires plaguing us Front Rangers.

To the inches of wet white stuff, we offer gratitude.

The change in weather also compelled us towards earthy, heavily roasted, bold teas. We sought power in our tea this week, rather than subtlety. Teas to sip in front of a fire while wrapped in a blanket — that was the ticket during this second week of September, and will remain so as autumn ratchets down the temperatures.

Many people associate Japan with grassy green teas. After all, its most famous tea, matcha, is almost blindingly green and offers flavors often described as vegetal.

But the island nation produces a diversity of roasted teas, including hojicha.

Both matcha and hojicha are green teas. But where tea leaves destined for matcha are just steamed to stop oxidation, leaves for hojicha get tossed in porcelain pots over charcoal after steaming. The steaming step is one key difference between many Chinese and Japanese teas; most tea artisans in China rely entirely on roasting. With hojicha, the roasting at high temperatures turns the leaves reddish brown.

The intense roasting process informs hojicha’s unique flavor. Instead of variations on a theme of meadow, this green tea broadcasts an almost caramel flavor. When brewed it also perfumes the room with slight smoky aromas. In Japan, tea shop owners often brew hojicha to lure passerby into their stores.

In addition, the heat applied to hojicha mitigates the tea’s caffeine content. Consider: matcha contains about 3.2 grams of caffeine per 100 grams of liquid, but hojicha’s caffeine content is only 0.13 grams. As a result, it is popular with children and as an after-dinner tea.

Hojicha is relatively new, for tea. People in Kyoto began crafting hojicha in the 1920s. We thank them for their ingenuity. Hojicha’s robust roasted flavors delight us any time, but especially when we desire warming up!

Da Hong Pao is China’s most famous rock oolong tea, and it comes from the most revered area for oolong artisanship: the WuYi mountains in southeast China’s Fujian Province. Rock oolongs get their name due to their terroir — these tea bushes grown in rocky mountains.

Known as “Big Red Robe” in Chinese, Da Hong Pao is extremely oxidized for an oolong, and redolent with bold flavors. It also can be extremely expensive. Our Da Hong Pao is outstanding. We sell it for $34.95 for two ounces. But some of them sell for more than $1,000 for a single gram! In fact, according to a story in the BBC, a tea fanatic paid $28,000 for 20 grams of the tea in 2002.

Da Hong Pao is known for its strong fragrance and rich, roasted flavor. A lingering sweetness follows the initial, bold sips. Among bold teas, it is one of our favorites.

This rock oolong is even more oxidized than Da Hong Pao. Like all rock oolongs, it grows in the WuYi Mountains, and is prized for its high quality and wonderful, rich flavors.

Our staff fully embraces Rou Gui for its liquor, which looks a bit like burnt amber, and the profound flavor of cinnamon that emerges after brewing, even though it contains nothing but tea leaves.

Tea drinkers across China favor Golden Monkey for its smooth and honeyed flavor and chocolatey aroma, with only a hint of bitterness.

Tea cultivation and consumption are ancient practices in China, and tea lovers have savored Golden Monkey for centuries — some scholars estimate people have been drinking the tea for more than 1,700 years. Despite its deep roots in China, Golden Monkey remains fairly new to the rest of the world. Exports began only 20 years ago.

The tea gets its name from its appearance. Only buds and first leaves are picked, and tea leaves used for Golden Monkey contain gold threading. At the same time, the leaves look a bit like monkey hands.

Finally, we turn to a cold-weather tea that will thrill children. This caffeine-free tea revolves around rooibos, a shrub grown in South Africa known for its wealth of antioxidants, electrolytes and satisfying flavors.

In addition to the leaves from bush, our Vanilla Rooibos also contains calendula, almond slivers and vanilla.

When we want to reward our kids after a long day of school (which in the age of COVID means a long day of the kids at home trying to learn through digital classrooms), we deliver hot mugs of Vanilla Rooibos enriched with milk and sweetened with honey. We also might bring them chocolate chip cookies, which they dip into the warm tea.

They might not love online learning. But they thrill to the tea break!

As temperatures begin to dip and the days grow shorter, consider bold teas such as these that warm the body and spirit.