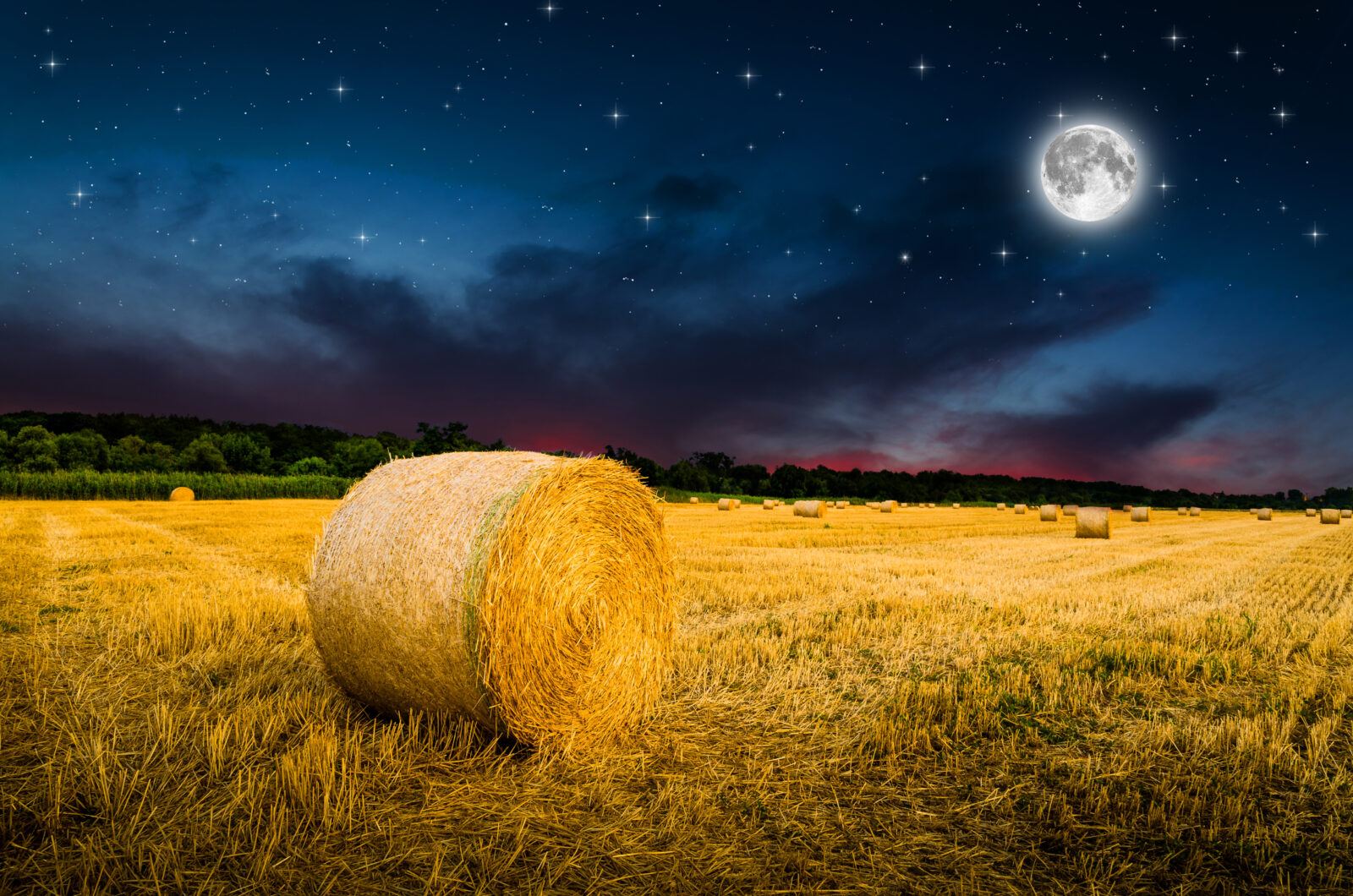 Are you ready for a pleasing September trifecta?

Like most sentient beings in the Northern Hemisphere, we thrill to autumn. The summers have grown hotter, and longer. While we sizzle, we anticipate the subtle but delicious ratcheting down of high temperatures from the 80s and 90s into the 50s, 60s and 70s, the shorter days, the sweaters, pumpkins, falling leaves and soups.

And of course, an amped desire for hot tea. With autumn’s procession of baking — and spices like cinnamon and ginger that infuse the crumbles, tarts and scones — we always experience a keen ripening of desire for chai as the season tightens its grip.

Fortunately, we are tea importers and merchants. We now carry 11 chais, which means our thirst for India’s national beverage never needs to go unquenched.

In China, the birthplace of traditional tea from the Camellia sinensis shrub, tea is called “cha.” It follows that in India, where people have been sipping tea for centuries, it is called “chai.” So in the subcontinent, chai simply means tea, whereas in the rest of the world it refers to a specific kind of tea, one threaded with spices and often sweetened and balanced with cream.

While Indians have prepared tea for a long time, the preparation with spices, sweetener and milk didn’t begin until after British colonization. The Brits, who became huge tea exporters, enjoyed their tea with milk and sweetener. Once the British left India, locals put their own spin on the style, by adding spices and even ingredients like salt.

We adore all of our chais, ranging from highly traditional Bombay Chai to our custom organic Ku Cha Chai. Are you ready to celebrate the trifecta with hot chai? If so, we have some ideas for you.

Can you tell we love the fall? For us, the autumnal equinox is a big deal. We honor and celebrate the day with our custom Organic Autumn Chai, which incorporates Madagascar vanilla black tea, cinnamon, allspice, ginger and nutmeg.

The vanilla-forward flavor profile is winning, and complemented seamlessly by the spices. Some chais are quite spicy, but with this one the spiciness is a touch muted, and in the background. Would this improve a walk in the woods, with leaves falling in every direction? An afternoon of making pear cupcakes? An evening before the first fireplace blaze of the season? Most certainly.

Most chais are based on black tea from India and Sri Lanka. This is excellent — we love these styles of black teas. But unless they are decaffeinated, they will give sippers energetic boosts. And sometimes, people just don’t want caffeine: it might keep them awake at night, or scatter their thoughts.

Enter our Organic Rooibos Chai. This beautiful tea finds its foundation in rooibos, an earthy tea made from the rooibos shrub, which grows in South Africa. Not only does rooibos offer unique and wonderful flavors, it also is packed with electrolytes, which aid with hydration and mitigating inflammation.

To this exceptional base we add cinnamon, ginger, anise, black pepper, cardamom, cloves and bay leaf. Now THAT’S a taste explosion. Our Organic Rooibos Chia is spicy, but it’s balanced with precision by the rooibos, which conveys whispers of sweetness.

We have such fun crafting our own bespoke chai blends. The process always begins with deciding upon a tea base, and then adding and subtracting spices and other ingredients until we arrive upon winners. With chai, it’s all about balance; fine-tuning the different ingredients and their volumes for the sake of a new blend is a blast.

Just as we created a chai specifically for autumn, we crafted one for our beloved Mile High Front Range, a patch of people, prairie, mountain and smiles that warms our hearts every day.