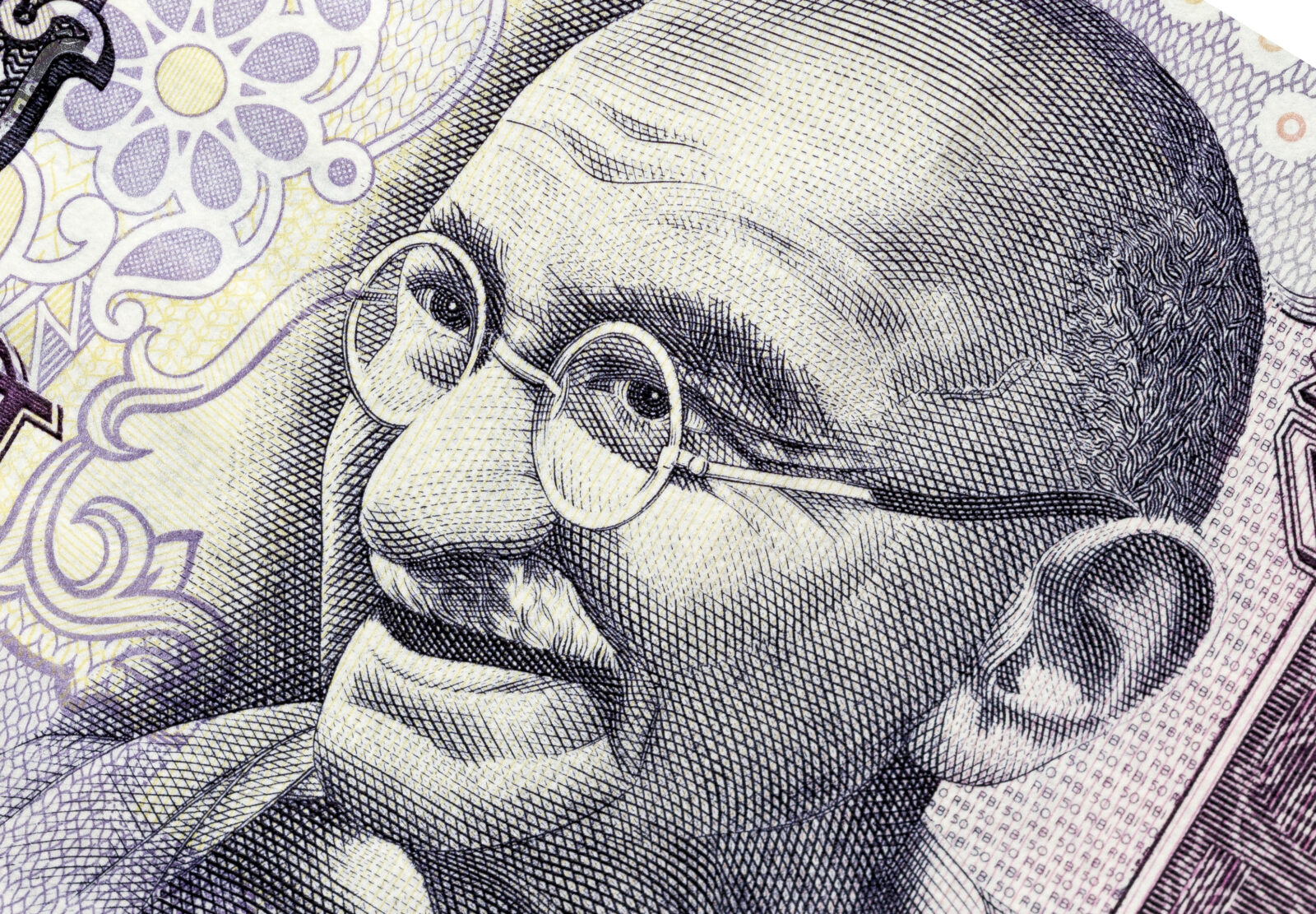 Revel in Gandhi Jayanti on Saturday with Indian Teas

On Saturday, October 2, people across India, as well as Indian people living elsewhere around the world, will celebrate Gandhi Jayanti, one of only three national holidays for the subcontinent.

What is Gandhi Jayanti? The birth anniversary of Mohandas Karamchand Gandhi, more famously known as Mahatma Gandhi. The leader of India’s freedom movement against British rule goes by another name, too: Father of the Nation.

Gandhi’s influence extends far beyond India. Peace lovers around the world have turned to him for inspiration for decades. In fact, on June 15, 2007, the UN General Assembly declared that October 2 will be International Day of Non-Violence worldwide.

The great man was a voracious tea drinker for many years. At some point, however, he decided it was a stimulant to be avoided, and stopped sipping our favorite beverage.

Naturally, this doesn’t interfere with our love of Gandhi. He helped make the world a better place. We’ll cut him some slack for his tea aversion!

What is Gandhi Jayanti?

Like many people in India, we will mark his birthday with cups of tea grown in India. For us, the teas will be Darjeeling 1st flush, Assam superior and Bombay Chai. We carry plenty more Indian teas.

It’s the Indian-style black teas that are most popular in the United States, which probably is a product of the style’s prevalence and history in the  United Kingdom. Tea played an important role in Britain’s colonization of India; the British East India Company had a monopoly over the tea industry in India, and shipped tons and tons of oxidized leaves from the subcontinent to the London. Many American settlers were from Britain, familiar with tea, and desired it after establishing colonies across the Atlantic Ocean.

English, Scottish and Irish Breakfast teas are all made from black Indian and Sri Lankan leaves. When people in Dublin, Liverpool, Glasgow, Belfast, Swansea, Adelaide and Auckland begin their mornings with cuppas, it’s nearly always a kind of tea grown in India or Sri Lanka, formerly known as Ceylon.

Happy Birthday, Gandhi! Let’s all toast him with Indian teas on Saturday.

The city of Darjeeling in the Indian state of West Bengal, is one of the tea capitals of the world. Tea plantations fill the region, which offers staggering views of the Himalayas Mountains, including the world’s third-highest mountain, Kangchenjunga.

Darjeeling sits at 6,560 feet in elevation, which affects the region’s climate and environment, and influences the tea’s terroir. Our Darjeeling 1st flush is handpicked during the first flush season, from late February to early April. When brewed these first tea buds of the season — silver, curled and elongated — transform into a full-bodied, honeyed tea, with notes of muscatel grape. The tea broadcasts fragrances suggestive of ripe fruit. It’s a glorious tea.

As with Darjeeling, India’s Assam region in the far northeast corner of India borders the Himalayas Mountains, but the lush, tropical region is not as high as Darjeeling: elevations range from between 1,500 and 3,300 feet. It’s also one of the country’s principal tea capitals, and the birthplace of the Indian tea industry.

Traditional teas from China are all Camellia sinensis. But native Assam teas are a variant, Camellia sinensis var. assamica. The Chinese and Indian tea shrubs are the only two native tea species in the world; once they were discovered, people began planting them in other countries.

Our Assam Superior comes from the famous Meleng Estate, one of Assam’s oldest plantations. Assam tea leaves from this estate have generous golden tips, and brew into a bright, amber liquor with a rich, smooth flavor complemented by fruit notes and a chocolatey aroma. Like all Assams, our Superior projects an almost savory maltiness, but it’s also a bit sweeter and offers more depth than many other Assams.

For anybody who is a black tea aficionado, this is a must.

No self-respecting exploration of Indian tea can reach its end without diving into chai, which means simply “tea” in India. However, when people in India drink tea, they normally blend it with spices, herbs, sweetener and milk — in other words, what we in the United States think of as chai.

We carry more than a dozen styles of chai. Some lean more into spice, with ingredients like cayenne pepper and black pepper. Others are more about the baking spices, like ginger, cinnamon and cloves. Our Bombay Chai is a celebration of the latter, with black tea, ginger, cardamom, cinnamon, cloves and anise seed. It’s the kind of chai people encounter when wandering Bombay’s street markets, and sipped with abandon across that patch of India.

On Saturday, we plan on brewing all three of these teas, and thinking about Gandhis profound wisdom, courage and energy. Thank you, Gandhi and again — happy birthday!