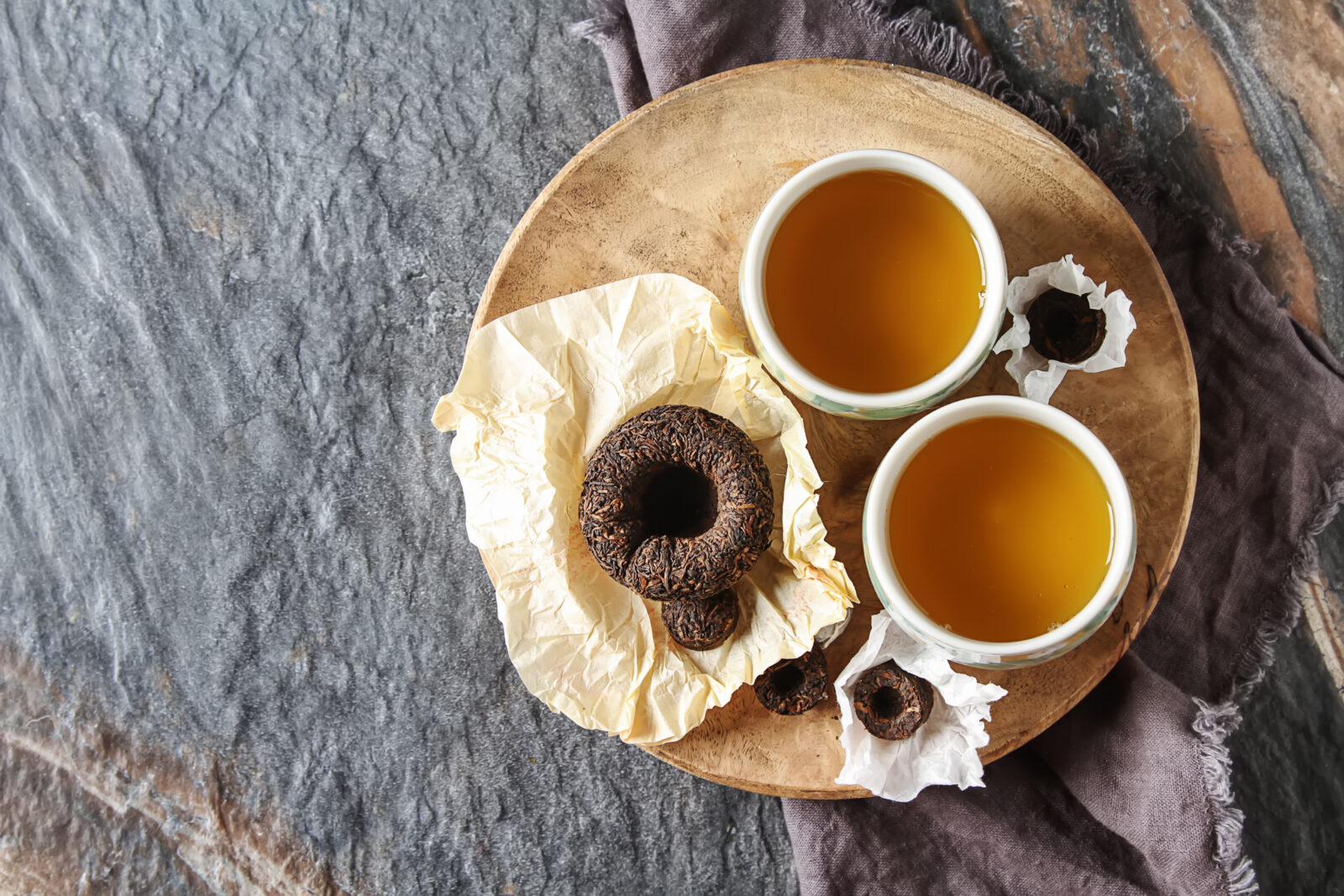 The annual first frost normally happens during the first week of October in Boulder, but it’s not a hard-and-fast rule. Last year, we received nearly a foot of snow, with temperatures hovering around 32 degrees, on September 9. Just days earlier, the mercury hit 101.

We have not received our first frost this year, and the 10-day forecast doesn’t offer any guarantees. We flirt with frost during the latter part of next week, but it’s too early now to know whether we should harvest the last of those tomatoes, or let them bask in the sun for a bit longer.

Either way, we understand Front Rangers have been busy harvesting, and preserving, all manner of vegetable as the frost approaches. One common method: fermentation.

We know Boulderites, for example, who slice jalapeño peppers and ferment them in glass jars. When it’s time for tacos, those peppers taste awfully bright and savory. Others turn to peppers for fermented hot sauces, which offer more depth and complexity than more typical styles. Of course fermented cucumbers, saturated with dill and garlic, are classic — and ambrosial.

Fermented tea does not dwell at the center of the zeitgeist, in the way that sourdough starter did during COVID. So much pandemic baking! But we think it’s time for the world to get with it —fermented tea, most of which is called pu-erh and is crafted in China’s Yunnan Province, is awfully compelling.

Fermented tea leaves are also the star of a classic Burmese salad, laphet thoke. At least one Front Range restaurant, Urban Burma in Aurora, offers this delicacy. We recommend visiting this little gem of a spot.

We also advise the brewing and sipping of pu-erh tea! We carry 18 different kinds of fermented tea. All of them but Tibetan tea (which is a kind of “dark” tea) are pu-erh. Many pu-erhs are formed into cakes, and then set aside to age. As is the case with wine, the flavors grow increasingly complex and interesting as the years roll by.

Thinking about devoting the weekend to fermented cucumber pickles? Dreaming instead of just spending the weekend reading, hiking and catching up on Ted Lasso, The Chair and Squid Game? Good! You can complement the fermenting projects with a fermented tea beverage, or you can just nod towards the whole fermentation thing with sips of Bing Dao Raw Pu-erh.

The most famous fermented tea in the world is pu-erh, which is a vital part of the culture of Yunnan Province and sought after by tea aficionados around the world. But probably nobody drinks more fermented tea than Tibetans. Their fermented “dark” tea is an essential partner every day.

An old Tibetan saying: “I’d rather live three days without food than living one day without tea.” Now that’s a tea lover! And we, of course, sympathize with the author.

Tibetan tea is made from fermented coarse tea leaves and twigs, and offers profoundly earthy flavors; it’s sort of like the distillation of an autumn forest in a cup, in a most excellent way. For Tibetans, the tea is an important source of vitamins and nutrients; due to the high elevation of most of Tibet, vegetables struggle to thrive and the Tibetan diet is heavy on meat.

Chances are you never before have tried Tibetan tea. Now is the time!

We think of this pu-erh as one with a heady “cha qi,” meaning tea life-force. Drinking it makes sippers feel grounded and light, which is an excellent combination: it beats both grounded and leaden, and unmoored and light.

Our Organic Ripe Pu-erh is rich and smooth, with a resonant aftertaste. The flavor is quite bold, and the color deep. Finish one cup, and you will be ready for the next.

Some pu-erh gets fermented in cakes. Others are sold as loose leaves, or formed into shapes like bricks or rings. And then there is our Tangerine Pu-erh Ball. Here, fermented tea leaves are aged inside of a hollowed-out tangerine rind. Why? Flavor! Rind imparts a subtle citrus sweetness to the brewed tea. Our Tangering Pu-erh Ball is crafted in China’s Guangdong Province, on China’s South China Sea coast and near Hong Kong. This special tea is known for Sheng Jin (making your mouth feel quenched), Run Fei Zhi Ke (suppressing coughs and nurturing lung performance), and Qu Re (reducing internal heat).

Pro tip: Add a few pieces of the rind to the teapot to boost the tangerine flavor.

Whether you make fermented hot sauce this weekend or just get lost to Squid Game, pu-erh is here for energy, health and superb flavor!