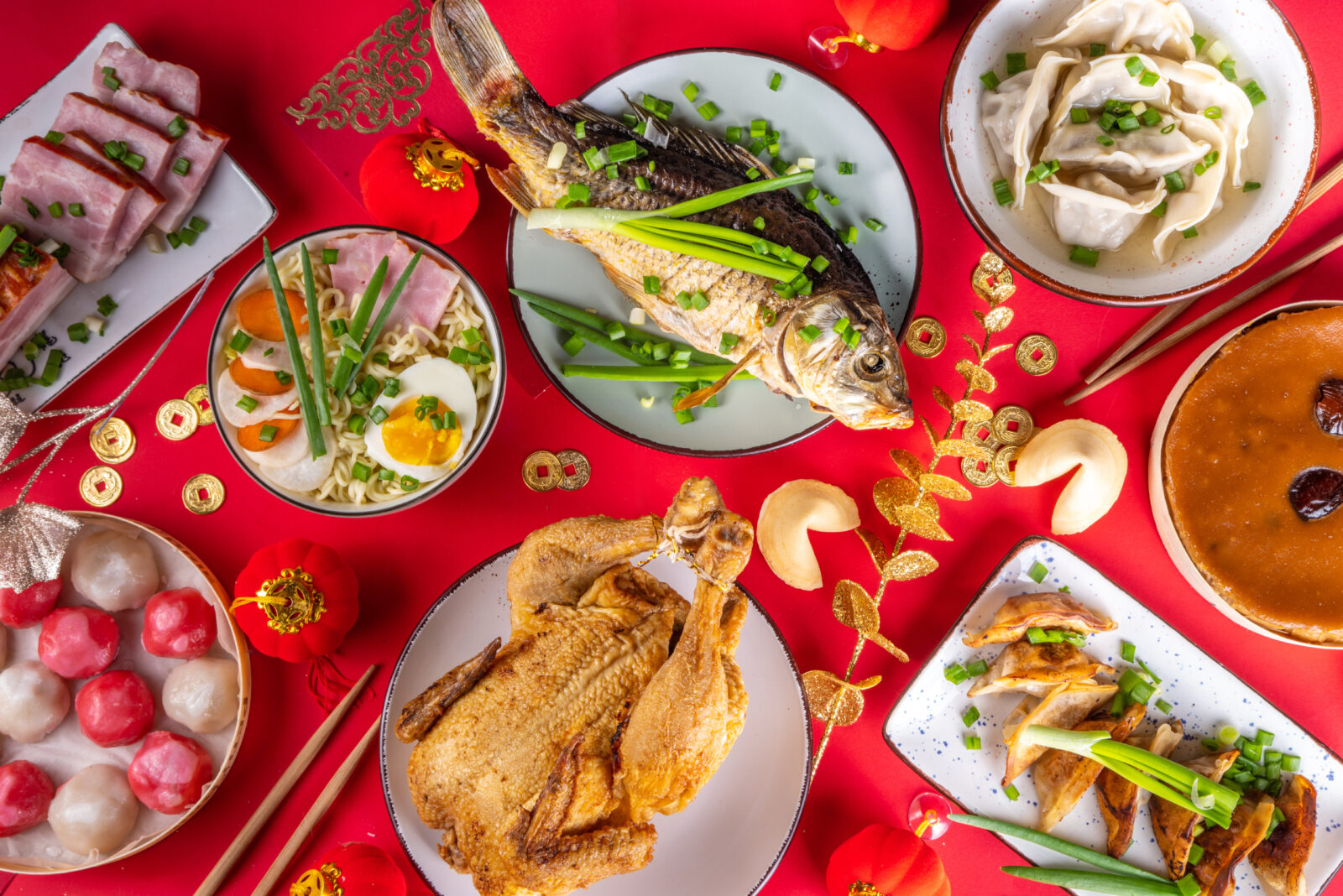 With Chinese New Year just 10 days away, we are savoring a wide range of teas from across the country’s four main tea regions to begin our celebrations a little bit early. Last week, we fixed upon the Jiangnan region, which means “South of the Yangtze River,” and enjoyed beautiful green teas from this populous and cosmopolitan region. This week, we turn to the Xinan region, a more rural area in Southwestern China that includes important tea provinces such as Yunnan, famous for its natural resources and ethnic diversity, and Sichuan, well known for its spicy food. Southwestern China is a vast region, encompassing tropical jungles, tall mountains, steppes and wild rivers. In its far western regions, it includes portions of Tibet, too.

The Xinan tea region is tea OG: people first discovered and then domesticated Camellia sinensis in the region thousands of years ago. It’s where tea got started, and naturally remains close to our heart.

The region’s place in Chinese history extends far beyond tea, however; among other things, it was of central importance to the Tea Horse Road, a web of trade routes that contributed profoundly to the spread of Buddhism, silk, tea and many other agricultural and cultural products. Given its name, though, tea clearly was a driving factor in the development of the network of caravan trails.

While Xinan doesn’t grow the most tea of China’s four regions, farmers in the region do nurture some especially prized teas, including all of the world’s pu-erh, which is a kind of fermented tea that is often formed into cakes and aged. True pu-erh comes from Yunnan Province in Xinan.

People in different Chinese provinces celebrate Chinese New Year in diverse ways. As Southwestern China is extremely diverse, it probably is the region with the most variation. The region, for example, contains China’s largest Muslim population, and many Muslim Chinese do not celebrate the holiday.

In Sichuan, on the other hand, the 2,300-year-old city of Langzhong (considered one of China’s four greatest ancient towns) is considered the birthplace of Chinese New Year. The holiday is widely celebrated across Sichuan, with people enjoying the classic Chinese New Year dishes: spring rolls, dumplings, noodles, steamed fish, rice cake, rice balls and fruit. In addition, it’s common to see sausages and meat hung up and under eaves in Sichuan as the holiday approaches.

To capture a cross-section of classic Xinan teas, we offer a green tea from Sichuan, and a black and pu-erh from Sichuan.

Sip these as we draw closer to Chinese New Year to help get you in the spirit!

This crisp tea, with a subtle, lingering sweetness, misty fragrance and buttery mouth feel, won China’s Gold Prize award in the 2006 Chinese National Tea Expo, and every time we sip the tea we remember why: because it’s spectacular. The tea is grown on the lower portions of Mt. Emei, a 10,167-foot-tall peak that is the tallest of the Four Sacred Buddhist Mountains of China. People consider Mt. Emei as the bohhimanda — a place of enlightenment. It also played a big role in martial arts; Emei Kung Fu, founded on Taoist teachings, is one of the three major Chinese martial arts. When you drink Emei Snow Bud green tea, you’re sipping a bit of ancient Chinese history.

This province, considered the birthplace of tea and the most southwestern in all of China and extremely diverse (among China’s 56 officially recognized ethnic groups, 25 are found in Yunnan), is packed with natural wonders and varying climates and environments. Despite its wealth of nature, however, it supports 46.7 million people in an area about the size of Montana (pop. 1.1 million).

Tea artisans in Yunnan craft the famous fermented tea pu-erh; only pu-erh from Yunnan is considered authentic. But Yunnan’s tea culture and agriculture also includes outstanding black teas, or “Dianhong,” which in Chinese refers both to the province, Yunnan, and the deep scarlet color of the brewed tea. Thanks to an amenable climate, the growing season for Yunnan black teas is long and yields an abundance of tea.

Our Yunnan Gold comes from only the tender tips of leaves from FengQing County tea trees. It brews bright, rich and naturally sweet, with honey and fruity notes.

It was the Tea Horse Road that gave us pu-erh, a fermented tea that is often formed into cakes or blocks and aged. As tea, which was first discovered in Yunnan, began to gain more widespread attention in Asia, tea traders looked for ways to preserve the tea during long journeys on horses between villages and cities.

At some point, one traders discovered that fermentation not only prevented tea from spoiling; it actually improved it. Soon, people in Yunnan began fermenting large amounts of tea and sending it forth to different spots along the Tea Horse Road. The fermented tea’s name, pu-erh, refers to the town where it first was made.

Today, more than 1,200 years later, pu-erh not only persists, it thrives. Tea aficionados around the world hunt for special pu-erhs, sometimes pay large sums for them, and then, just as with wine, age them for years, even decades. As pu-erh ages, its flavors and textures grow increasingly complex.

Our Tiger Mountain Raw pu-erh, which is one of the tea’s Ku Cha is featuring during Chinese New Year, comes from Tiger Mountain in LinCang County. Made from the leaves of wild tea trees, this tea brews bright, complex, bitter sweet, with strong Cha Qi (tea energy), and noticeable pear fruitiness. A young Puerh from 2017, it is a great candidate for further aging.