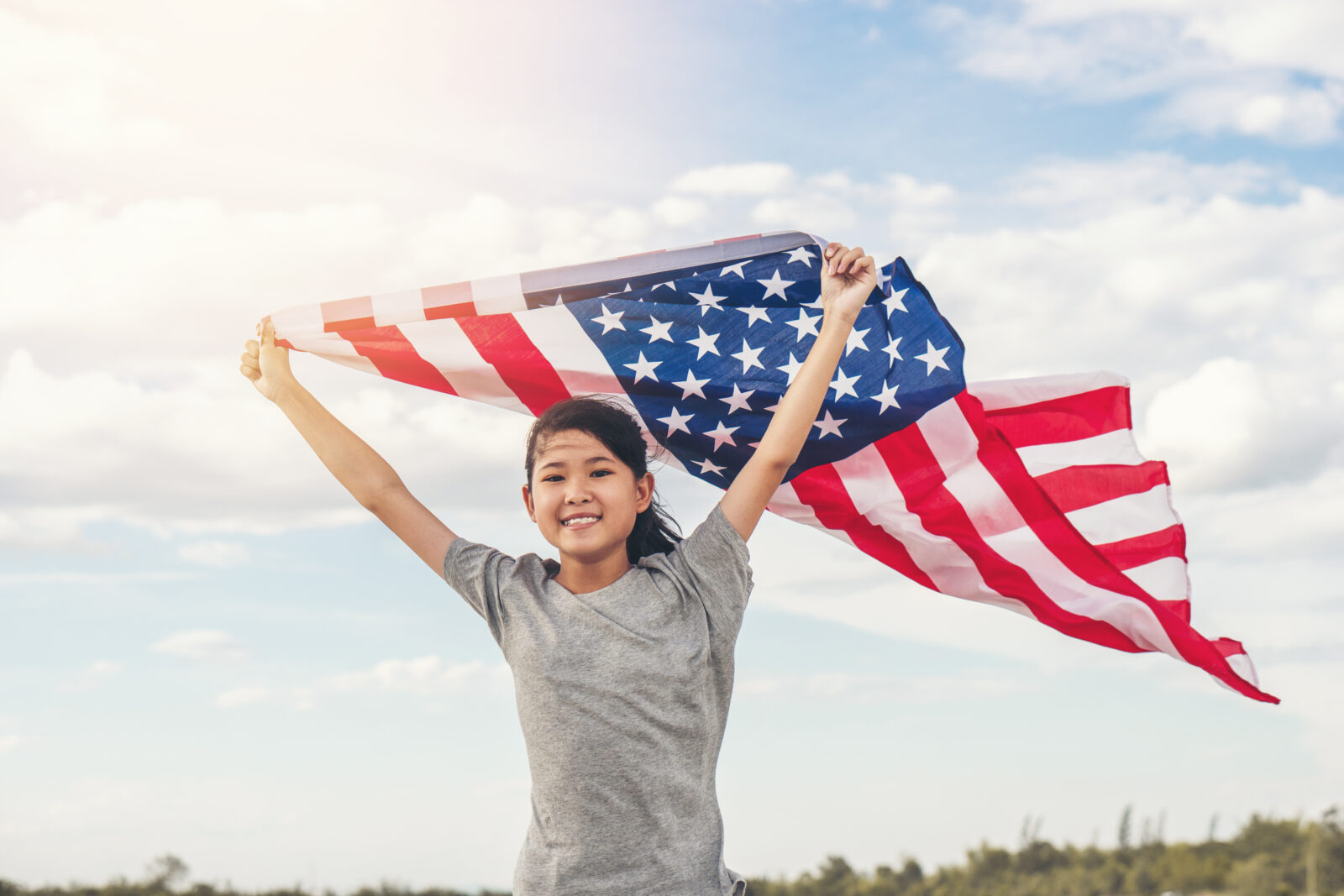 Summer’s big party, July 4, is just days away. If America’s birthday ever needed an especially enthusiastic communal high-five, this year is it. We cannot wait to spark up the grill for brats, burgers, Korean beef bulgogi and barbacoa. To hang flags, laugh with friends at a gathering and, yes, to drink a lot of tea.

We often think of the United States as a nation of coffee drinkers, and it is. Per capita, Americans consume more coffee than tea. But tea sipping, thanks largely to iced tea, is catching up on coffee slurping.

America and Tea — A Lifelong Relationship

Either way, tea has figured largely in the American imagination since the 18th century. The 1767 Townshend Acts imposed duties on a number of British good imported into the Americas, including tea. In 1773, British Parliament passed The Tea Act, giving the British East India Company a monopoly on tea sales in the colonies.

The two Acts precipitated the Boston Tea Party in 1773, which led to the Revolutionary War. The country’s birth, in part, involved an assist from tea.

As US expanded in population and geography, iced tea rooted in the American South, serving as part of the region’s culinary identity. Chinese immigrants first began entering the United States in 1850, brought tea with them, and began exposing the people to greens, oolongs, whites and different styles of black tea. Mormons made tea from a plant native to the American Southwest, Ephedra nevadensis, after migrating from the Midwest to Utah in 1847. It’s called Mormon Tea, and still sipped today.

Revel in the parties — and recover with pu-erh tea

One of tea’s many advantages is its health properties. The world’s wild diversity of tea — from Japanese sencha to herbal chamomile — includes a huge variety of plant compounds that improve human health.

Let’s sip some of these during the holiday weekend, as we inhale those hot dogs, devour the strawberry shortcakes shrouded in whipped cream and beat the heat with cold pilsner. Specifically, let’s decorate the weekend with cups of pu-erh, a fermented style of Chinese tea that is especially healthy.

Chinese people drink a lot of pu-erh. It helps immensely with digestion, and is a common after-dinner tea for that reason. As the tea leaves are fermented, and often sold in compressed cakes, it also can introduce beneficial gut bacteria into the body. Among other things, the probiotics may aid efforts at weight management, because they improve blood sugar control.

Studies on pu-erh say it may decrease fat accumulation and heart disease risk, prevent or reverse nonalcoholic fatty liver disease, and protect the liver from damage caused by cisplatin, a chemotherapy drug.

This ripe pu-erh from Yunnan Province means “The Fragrance of Age” in Chinese. We never knew that age had a fragrance, but if the aromas are similar to those broadcasted by Sui Yue Liu Xiang bring on the perfume! This tea brews bold and smooth, with complex earthy notes and hints of pipe-tobacco and citrus.

Like many pu-erhs, Sui Yue Liu Xiang is an excellent candidate for aging, especially in arid Colorado.

Having carne asada, chips and salsa and margaritas on the 4th? Excellent choice. Consider punctuating the feast with some health-promoting Sui Yue Lie Xiang pu-erh.

One thing to consider after the holiday passes, if not as it unfolds: detoxing! Give the body a hand with this superb blend revolving around two things: flavor and detox.

Our Organic Ginger Pu-erh finds its base in ripe pu-erh, which offers a mineral richness to the tea. To that we add ginger, an enormously healthy root that helps the body rid itself of toxins that build up from things like … too many margaritas. Finally, the tea includes lapacho, the inner bark of a South and Central American tree called pau d’arco, that indigenous people have been using for many years to treat ailments. It is antiviral, antimicrobial and excellent for detoxing.

We love all pu-erhs for their slightly funky flavors. Like the great red wines of Burgundy, pu-erh sometimes brings to mind things like forest floor and mushrooms — in a good way.

White Crescent pu-erh is made exclusively from the youngest, most tender tea leaves; the pale slivers remind people of the crescent moon. While the tea does offer hints of earthy funk, it’s a touch less pronounced with White Crescent, which brews into a naturally sweet, rich beverage without even a trace of bitterness.