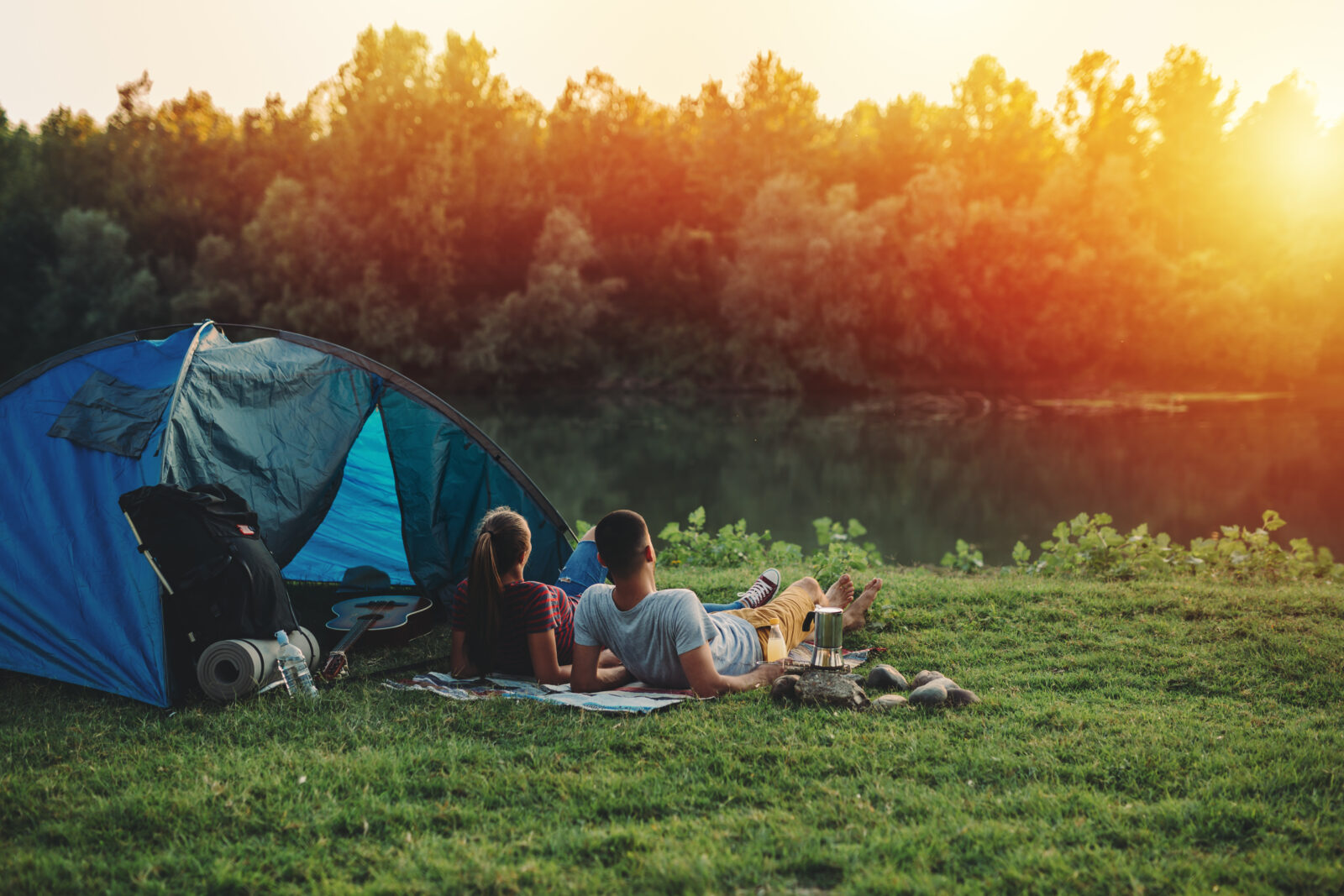 Three Lazy Day Teas to Help With the Melt

Hammocks. Picnics. Hanging out beside a river, sunbathing and playing a round of California Rummy with the kids on a picnic table beside the tent.

Colorado summers aren’t just about climbing mountains and hurtling down rivers. They’re also made for days that involve little more exercise than a stroll from the porch to the box of pizza or platter of dumplings in the kitchen.

When we’ve got a lazy day on tap, we complement the hours with cup after cup of beautiful tea, both hot and iced.

What to drink? Find out in our latest summer tea guide.

We recently launched a line of canned ready-to-drink iced teas, and Summer Tranquility, a whole-leaf white tea we have carried for a long time, is so delicious that it’s now one of our four canned iced teas. Feedback from the restaurants and shops that carry Ku Cha iced teas is Summer Tranquility is quite popular.

We aren’t surprised! We’ve been brewing this tea for iced beverages for many years. Whole-leaf Summer Tranquility tea rests on a foundation of white tea, which is just lightly oxidized; only green tea receives less oxidation than white tea. The delicate, nuanced white tea then gets paired with real peach and apricot flavors. The combination is arresting, and made for lazy summer days. Buy Summer Tranquility whole-leaf, and brew it for hot tea. Cold-brew it for DIY iced tea. Or pick up some of our ready-to-drink cans, and bring ‘em with you to that oak tree in the park, the one you plan to sit beneath while reading Hamnet or I Am, I Am, I Am by Maggie O’Farrell.

It’s not just mountain jocks that need downtime. Scholars need it, too — those brawny brains work awfully hard! Ku Cha is partnered with the University of Colorado’s Center for Humanities & the Arts, a wonderful institution that helps connect the university’s arts and humanities scholars, students and work with the rest of CU as well as the broader Colorado community. Among other things, the partnership yielded a few custom teas designed explicitly for the Center and the university.

This outstanding caffeine-free tea, CHA Relax, is just what you need for a long afternoon beside the stream. Rather than traditional Camellia sinensis, this tea is based on rooibos, a South African shrub that is packed with electrolytes and minerals. Flavorful and loaded with health-boosting plant compounds, we adore rooibos.

To that we add leaves from the ancient ginkgo tree, which is native to China but now found around the world. Ginkgo is commonly prescribed by naturopaths and Traditional Chinese Medicine docs to help improve memory and mental clarity. In addition, our CHA Relax contains organic chamomile, which people around the globe use to help ratchet-down anxiety and improve sleep. Spearmint adds a jolt of flavor, and the last ingredient, elderflower, aids with blood circulation and fights allergies. It’s a dream tea!

Some lazy-day teas are there to give you little nudges of energy while you do next to nothing — our White Tranquility, which has a little caffeine, is one of those teas. Others, like CHA Relax, simultaneously offer mental stimulation and calm, thanks to the plant compounds found in the ingredients. And then there’s the teas designed explicitly to send you deep into la-la land. Count Cloud Chaser as one of those teas.

This caffeine-free beauty is a mix of flowers and herbs that deliver tea deliciousness while also helping sippers sink even deeper into their lazy days.

The blend involves lemon balm, an herb that captures the flavor of lemon without relying on the citrus fruit itself. Marjoram, a Mediterranean herb similar to oregano, provides wonderful depth, even a bit of funk, to the tea. Peppermint adds its familiar notes. Rose petals perfume the blend with the subtle aromas of a summer garden, perhaps one on the English coast. Then come the serious calming ingredients: lavender and St. Johns wort.

Lavender is famously used as a sleep aid. Pillows get infused with the aromas. Lavender-spiked diffusers can be found in many bedrooms. It’s well-known for its ability to slow down a speeding mind, and to dial-back stress.

It’s a serious herb, and seriously magnificent for helping you ease into a lazy, happy day

Enjoy those lazy days while you can! Before we know it, school is back and we begin the march into the holidays!