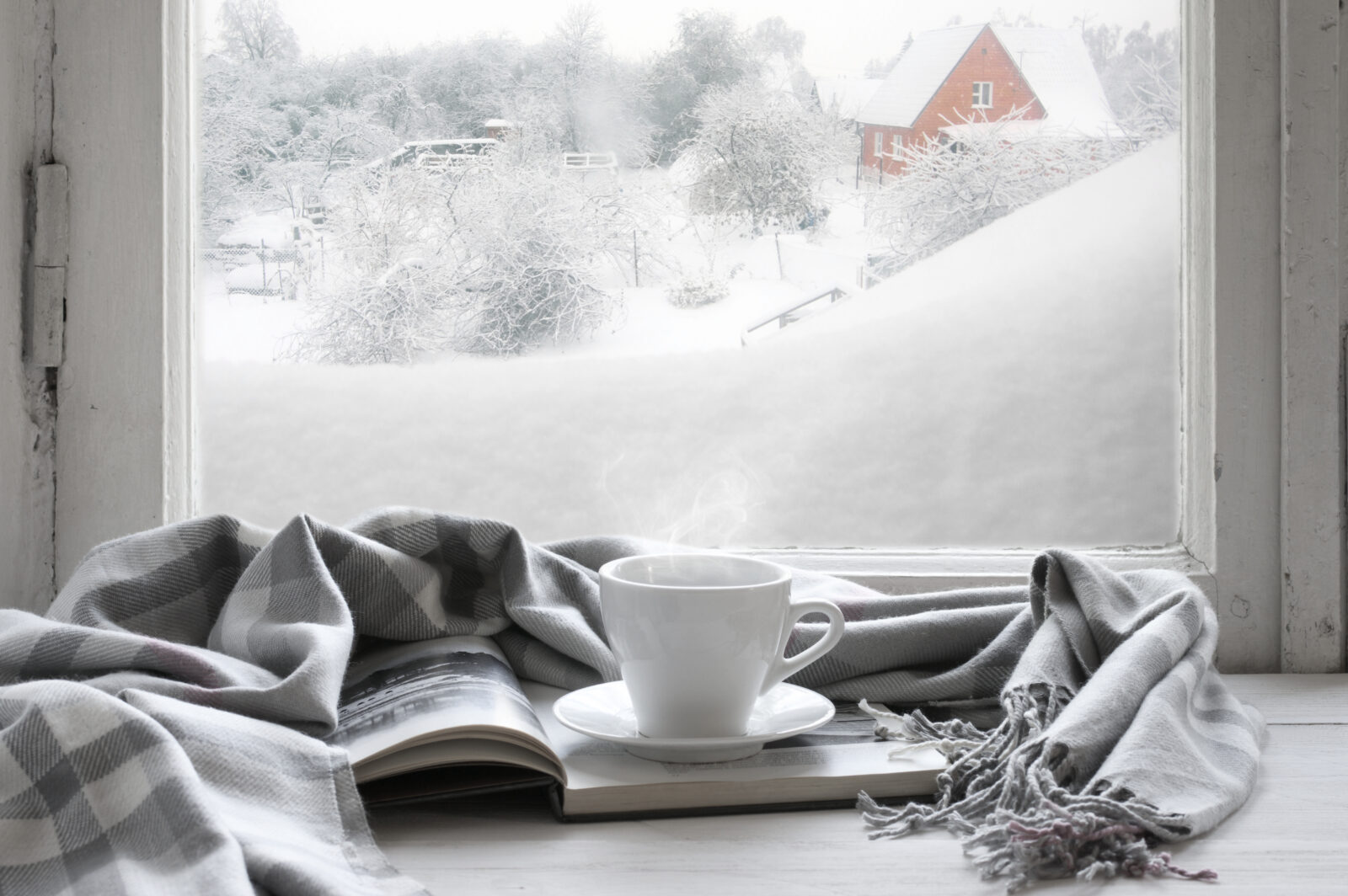 A Guide to Caffeine in Tea + Beating the Winter Blues

Last week we endured “Blue Monday,” the third Monday of January, a day held up as the saddest of the year in the Northern Hemisphere, based on sunlight and other factors.

While Blue Monday isn’t rooted in science — it began as a PR stunt — it nevertheless does draw attention toward the winter doldrums: the bright holidays and their spectacle of cheer have passed, spring is months away, the days are short and cold, and many of us struggle to remain chipper. For people who suffer from seasonal affective disorder (SAD), the experience is profound: they wrestle with crippling depression during the dark months.

People suffering from SAD should seek professional help. But for those who just feel a bit drained of zip, a wide range of pursuits can help. Most experts recommend exercise, for example. Booze, a depressant, should also be handled with care. Meditation can counter winter’s challenges, and ditto for getting together with friends and stoking the social fires.

We think tea serves as an outstanding winter companion, too. And not just for its flavor and warm comforts. Tea’s measured quotient of caffeine can help lift us when we awake to another day of gray skies, cold temperatures, and an early dusk.

Caffeine is an alkaloid found in 60 plant species including coffee, tea, yerba mate, cocoa beans and kola nuts. Among other things, it acts as a natural pesticide, protecting the plants that contain it from insects. Guaraná, a shrub in Brazil known as Brazilian cocoa, has the highest caffeine content of any plant: its beans’ caffeine ranges between 2.5% and 5%. The plant with the next highest concentration of caffeine is yerba mate; the tea from yerba contains about 70 milligrams of caffeine, compared with coffee at 57 milligrams and tea with 26 milligrams.

The US Food and Drug Administration (FDA) treats caffeine in a novel fashion: officials regulate it as a food additive, a drug and a dietary supplement. But that’s only when the compound is added, as an ingredient. The energy microshot DynaPep, the most caffeine-abundant drink in the world, contains 714.29 milligrams of caffeine in just one ounce; it’s a good thing the shots are only 14% of an ounce, which has 100 milligrams.

Unlike DynaPep and a wide range of energy drinks and other food products with added caffeine, tea and coffee are not regulated by the FDA.

As the caffeine found in tea leaves is natural, rather than added, most tea contains roughly the same amount of caffeine, about 26 milligrams. But still, not every tea is the same. Some tea rivals coffee in its punch, while others offer just whispers of the plant compound.

Whether you seek a caffeine wallop or a gentle caress, we have you covered at Ku Cha House of Tea. Among our teas, for example, matcha, gyokuro and Irish breakfast contain the highest concentrations of caffeine. Teas offering medium amounts of caffeine include our oolongs, including Lemon Blossom oolong; whites like Silver Needle; greens like Jasmine Pearl, and even some blacks, such as Blueberry Lavender Bliss, Yunnan Black, and Darjeeling 1st Flush. For low-caffeine teas consider hojicha and green kukicha, both from Japan.

As winter’s grip persists across February and into March, consider these teas to help you skip across the weeks with vigor. Before we know it, daylight saving arrives again, on March 12, and the sun sets at 7 p.m.

Most of us are familiar with the emerald green powder called matcha, which coffeeshop baristas use to create brilliant lattes and bakeries incorporate into muffins, cookies and more. But those represent outlier uses for matcha: for most matcha lovers, the Japanese elixir is prepared and sipped as a tea. And it’s the most caffeine-dense tea in the world.

However, measuring it is not always straightforward. An eight-ounce mug of matcha with one teaspoon of the powder contains about 70 milligrams of caffeine. But not every serving of matcha involves just one teaspoon of powdered tea leaves. Meanwhile, an eight-ounce cup of regular coffee will present between 95 and 200 milligrams of caffeine, depending upon the coffee’s strength based on volume of coffee used to brew the beverage.

So generally, a morning matcha will contain less caffeine than coffee, but probably not by much.

This, the sweetest of white teas, will coat your mouth with a clean, smooth sweetness after every sip. Also known as Bai Hao Yin Zhen, tea farmers create Silver Needle by picking only tea buds in early spring, and then drying them in the sun before being lightly fired over charcoal at a low heat. The process not only completes the drying process; it also preserves the tea’s lovely silver color. We love Silver Needle year-round when we feel like pampering ourselves a little bit. Since production is limited, it is a relatively rare tea. Exquisite, too! And with a measured dose of caffeine.

We think our green kukicha is an outstanding all-day tea, as it is delicious and low in caffeine, thanks to the abundance of stems in the tea. Some kukichas are brewed entirely from stems, and contain just trace amounts of caffeine. Ku Cha’s is blended with green tea, which adds more caffeine to the tea. But still, as much of our green kukicha is tea stems, the caffeine concentration is quite lower than typical teas.

The addition of stems contributes more than diminishing the caffeine. It also infuses a high concentration of L-theanine, an amino acid, into the tea. As L-theanine acts as a caffeine-absorption inhibitor, it mitigates the rate at which the brain absorbs caffeine. The L-theanine yields sweet notes, too, without adding any sucrose; L-theanine adds a savory-sweet characteristic to the tea, one electric with umami and satisfying, round flavors.