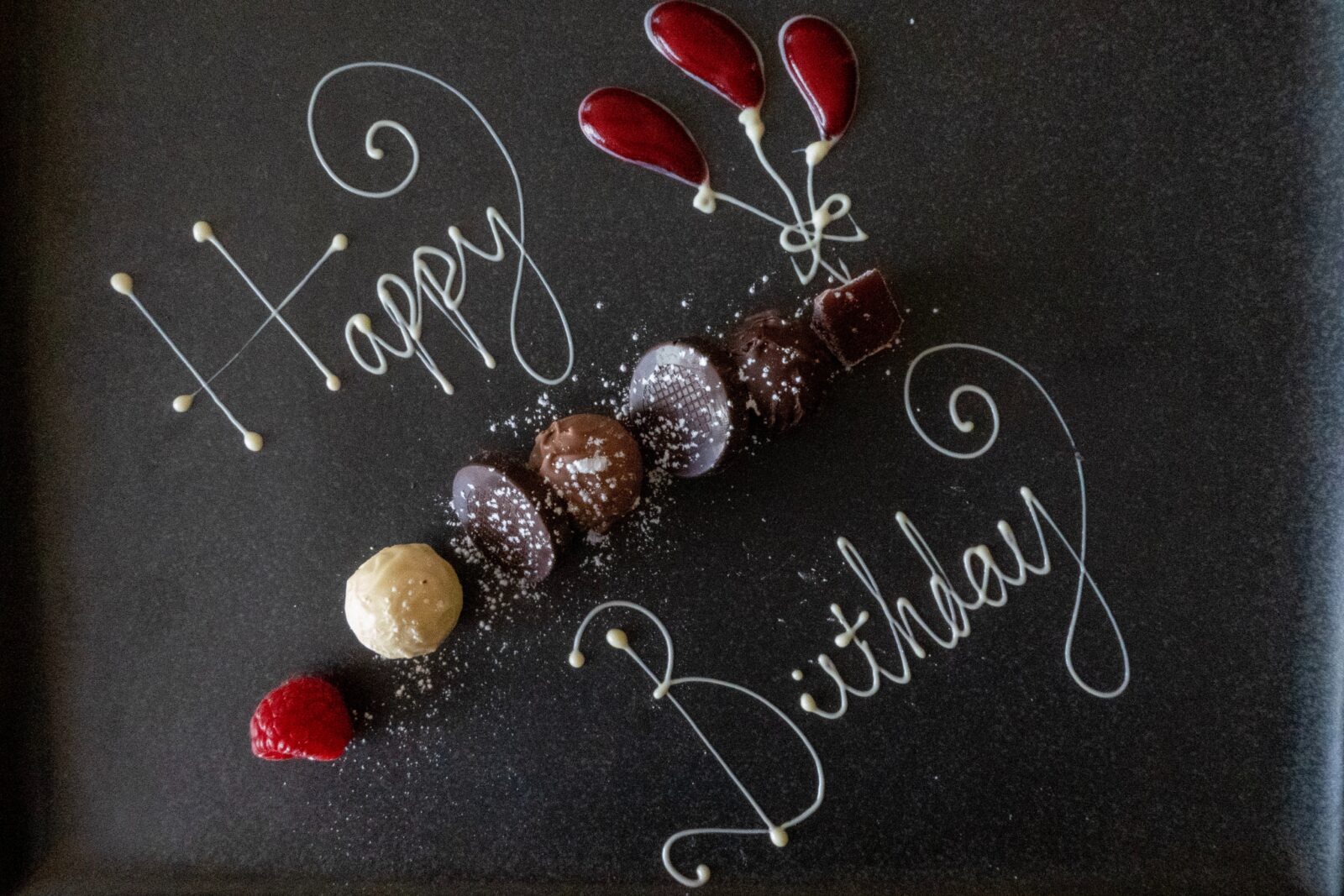 Tea Birthdays For “The Office,” Novelists and a Nun

July 4 was a long time ago. Labor Day Weekend is almost here, but then we’ve got a long dry spell — nearly three months — until the next proper holiday, Thanksgiving.

Nothing to celebrate, eh? No so fast. Birthdays are the best. Even if yours isn’t around the corner, there’s no reason to scrimp on birthday celebrations. Millions get celebrated every day, including for those that most of us know — famous people.

August offered loads of worthwhile birthdays. This week, let’s toast — with tea! — some famous Leos (fire sign people known for their creativity and leadership qualities) and Virgos (an earth sign known for people with strong senses of loyalty, kindness and hard work).

Tea never figured largely into The Office, although one important episode during season 2 revolves in part around a teapot Jim bought for Pam for a Secret Santa exchange. Within the teapot was a note Jim wrote to Pam, which spelled out his feelings for her. She never saw it, though, thanks to Michael messing up the Secret Santa. The same pot made an appearance during season 4, when Pam, Oscar and Toby started the “Finer Things Club.” Naturally, the members of the Finer Things Club were sipping tea!

We think all office jockeys should lubricate and enliven their days with tea. Our favorite drink can lift you up after an exhausting meeting, ratchet down the stress after a heated discussion, and help you build that complex financial model that nobody other than yourself fully understands.

One superb office-friendly tea: Blue Spring. This oolong, one of Ku Cha’s most favorites, is comprised of large leaves that are tightly rolled into pellets, then coated with a natural licorice root powder. The combination of oolong, which helps with mental alertness, and licorice — great for sore throats and poor digestion (a common symptom of stress) — makes Blue Spring an all-day kind of work tea. It offers a rich, sweet aftertaste, too.

It’s no surprise that Blue Spring has become a leading tea variety at Ku Cha. It offers fabulous taste, energy and health benefits.

“I must drink lots of tea, or I cannot work.”

“Tea unleashes the potential which slumbers in the depth of my soul.”

The great novelist Leo Tolstoy gave the world probably hundreds of great quotes. At least two of them celebrate tea. If it took tea to unleash “the potential which slumbers in the depth of (Tolstoy’s) soul,” then we all should take up tea. Maybe more of us could craft compelling fiction, although we don’t suggest a tea habit will end up hatching something like “War and Peace.”

As Russia and China share a 2,609-mile long border (just 400 miles short of the distance between the West and East coasts in the United States), trade has been a constant for centuries. And tea, which doesn’t grow in Russia but thrives in its neighbor’s provinces, has been an important part of the commercial back-and-forths between China and Russia for a long time.

In fact, just as tea dwells at the center of Chinese culture, so it does in Russia, too. In Russia, tea — not vodka — is the national beverage.

People across the country drink both green and black teas. Traditionally, tea is served in a samovar, which is a kind of metal container with a spigot that is used to serve the hot beverage. Russians also turn to a preparation called zavarka to serve their tea. Zavarka is a concentrated tea that people make by essentially brewing extra-strong tea. To serve, people partially fill cups with zavarka, and then top them off with hot water from the samovar.

Our Russian Caravan — a popular style in Russia —  is a blend of lapsang souchoung (a pine-smoked black tea) and Keemun, which is a famous style of Chinese tea. It is bold, and delicious.

She was born in North Macedonia, to Albanian parents. But by age 12 she became enamored of nuns tending to poor people in India. At 18, she left Macedonia for Ireland to join the Sisters of Loreto, in part to learn English; she intended to become a missionary.

She stayed in India until she died, at 87. Along the way, Mother Teresa devoted herself to caring for the poor.

To honor Mother Teresa, we turn to Blueberry Lavender Bliss, a simply wonderful tea that is based on black tea from India. To this sturdy backbone we add blueberry, lavender, ginger, calendula, cornflower and cocoa nibs.

One of the things we love about it is the lavender, a medicinal and gloriously flavored herb that helps relieve stress, headaches and insomnia. We find its aroma and flavor soothing and relaxing. When combined with the rest of the ingredients in Blueberry Lavender Bliss, it’s heaven in a cup.

She started life as a public relations worker in New York, but in short order wrote her first romance novel, Going Home, published in 1973. Now, nearly 50 years later, she is the author of 185 books, 141 of which were novels. That’s grit. Regardless of whether or not you appreciate romance novels, Steel’s success is unquestionable, and magnificent. She’s a literary star, and still at it today at age 74.

We think that tea and romance go together. Our favorite beverage heightens mental awareness and boosts energy. At the same time, it can be calming, and reduce anxiety. It’s evocative, too. A cup of chai can deliver us to busy corner in Bombay, and a a few sips of matcha puts us in a Tokyo frame of mind.

There isn’t something deeply rooted in France about our tea Spring in Paris. Yet the tea somehow makes us think about The City of Light. Maybe it’s the pink peppercorns, called “baie rose” in French, where the dried berries of the Peruvian peppertree are popular. This delicate-yet-flavorful tea also incorporates black tea as its base, and freeze-dried strawberries.

No matter the celebration — even a birthday party for Michael from “The Office” — you can always turn to the most diverse and interesting beverage on the planet, tea, to enrich the party. Here’s to birthdays!