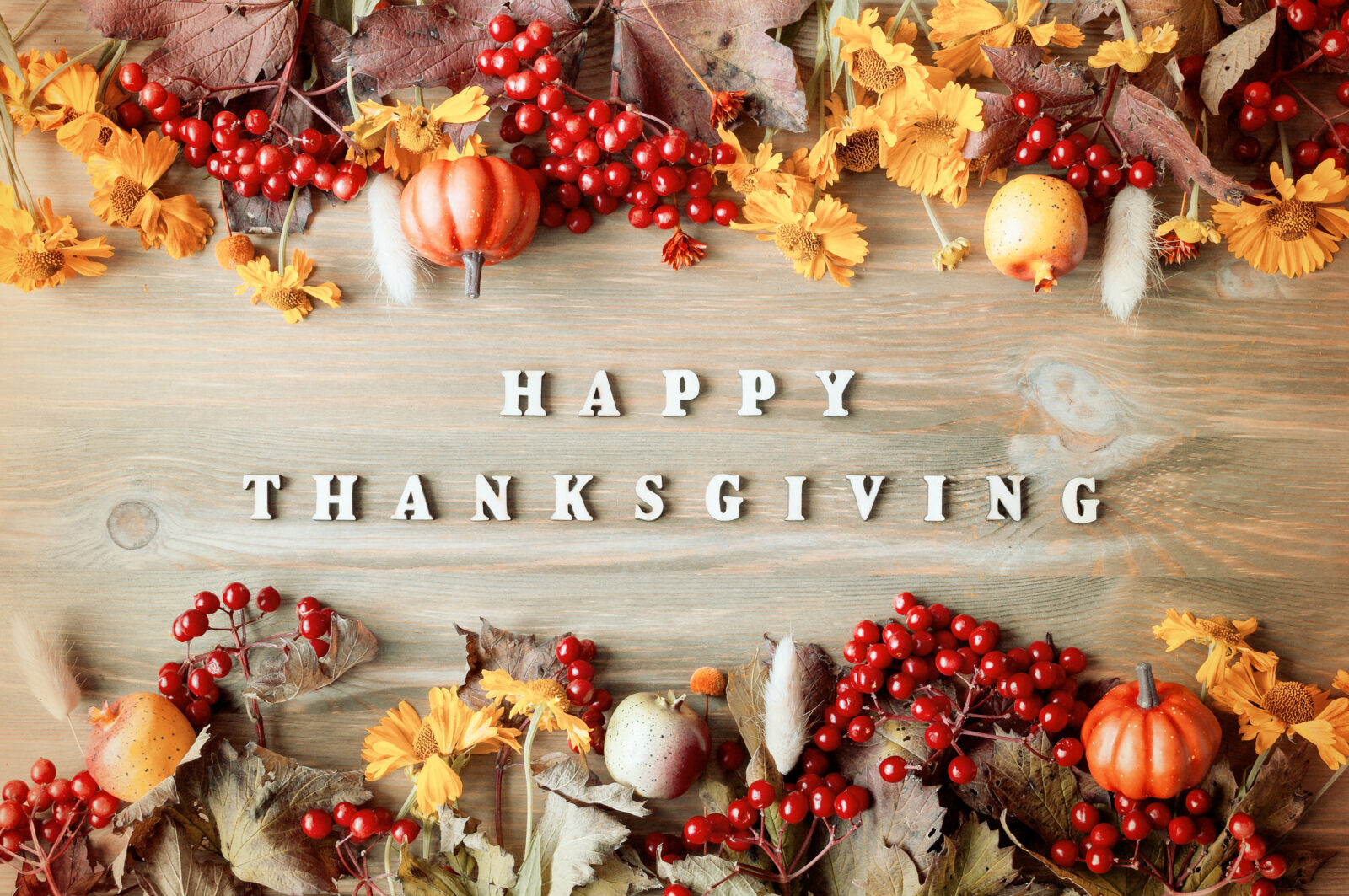 Embrace Tea to Fortify and Enliven During Holiday Season

At least one feast participant is infusing pumpkin puree with baking spices, rolling out dough, and baking the first pie this afternoon. Another vows to make the cranberry sauce tonight. A blizzard of cooking commences tomorrow: boiling potatoes and mashing them; roasting a stuffed turkey; adding flour to gravy to thicken it and orange zest for zing.

Then comes the main event —the gathering around the table, the plates piled high, the hoisted glasses and affirmations of thankfulness.

On Friday morning, exhaustion: too much food on Thursday, too many glasses of Willamette Valley Pinot Noir and Colorado apple cider, not enough sleep. But November 26th is no time for deep rest, at least for many of us. It’s Black Friday, and whether we shop on the day or not, it marks the kick-off of the most intense patch of the holiday season: the five weeks that end on New Year’s Day.

For Ku Cha House of Tea and many other small, independent merchants, Black Friday is of less interest than the next day: Small Business Saturday. That’s when local entrepreneurs like us are especially keen to open our doors wide, offer deals (we will have some!), and launch into the busy holiday season.

Invite tea to fortify that flagging energy. And turn to Camellia sinensis, too, to soothe aching muscles and joints and revive spirits.

We custom-designed this tea for the active people who call Colorado home: we are a state of cyclists, trail runners, kayakers, climbers, hikers, mountain bikers, skiers, hunters and much more.

The holiday season is not exactly the same thing as the Leadville 100. But it still represents a certain kind of marathon. We think our Boulder Boost is perfect for powering through the holidays. Not only does it provide energy, thanks to caffeine; it also offers electrolytes for hydration help and an herb that contributes toward body equilibrium.

Madagascar Vanilla black tea serves as the foundation of this tea. It’s a lovely black tea, and deeply redolent of vanilla. For extra kick, we incorporate guayusa into the blend. Guayusa is a South American shrub similar to mate that contains caffeine and broadcasts grassy, herbal flavors. For the electrolytes, Boulder Boost relies on rooibos, a South African plant, commonly brewed into tea, that is unusually loaded with electrolytes. Tulsi, an Indian herb similar to basil, helps keep the body in balance — an important contribution during the decidedly chaotic holiday season. Finally, we add enormous flavor assists to this tea with cinnamon, ginger, allspice, fennel and rose.

In China, tea enthusiasts (that means most of the country’s 1.4 billion people) desire “Cha Qi,” which means tea energy. Some teas are nearly incandescent with Cha Qi. Our Tiger Mountain Raw Puerh Cake falls squarely into the Cha Qi camp.

This raw puerh cake comes from the Tiger Mountain region of China’s Yunnan Province, and is highly sought after among tea lovers. Puerh, China’s famous fermented tea, is often sold in cakes (like this one), and as it ages, flavors grow increasingly complex. This puerh, from the 2017 harvest, is a great candidate for continued aging.

But it’s also absolutely spectacular right now. This puerh brings more to the table than a caffeine boost and beautiful flavors. In China, people also sip puerh for its digestive powers; as fermented tea, puerh helps the body digest food — and during the holidays, delicious food is rarely far away.

Have you ever taken a bath in tea? We are going to guess the answer for most is no. You’re missing out! Well-crafted bath teas massage muscles, soothe skin, promote mental clarity and nurture the positive energies of Zen meditation. Rather than relying on caffeine for raw energy, Zenergy instead revives and awakens body and mind.

Draw a hot bath. Fill a muslin bag or tea egg with Zenergy. Submerge the tea in the hot water, and slip into the bath. Over time, the herbs fill the water with their aromatic and therapeutic advantages. You will emerge refreshed, enlivened and ready to forge ahead.