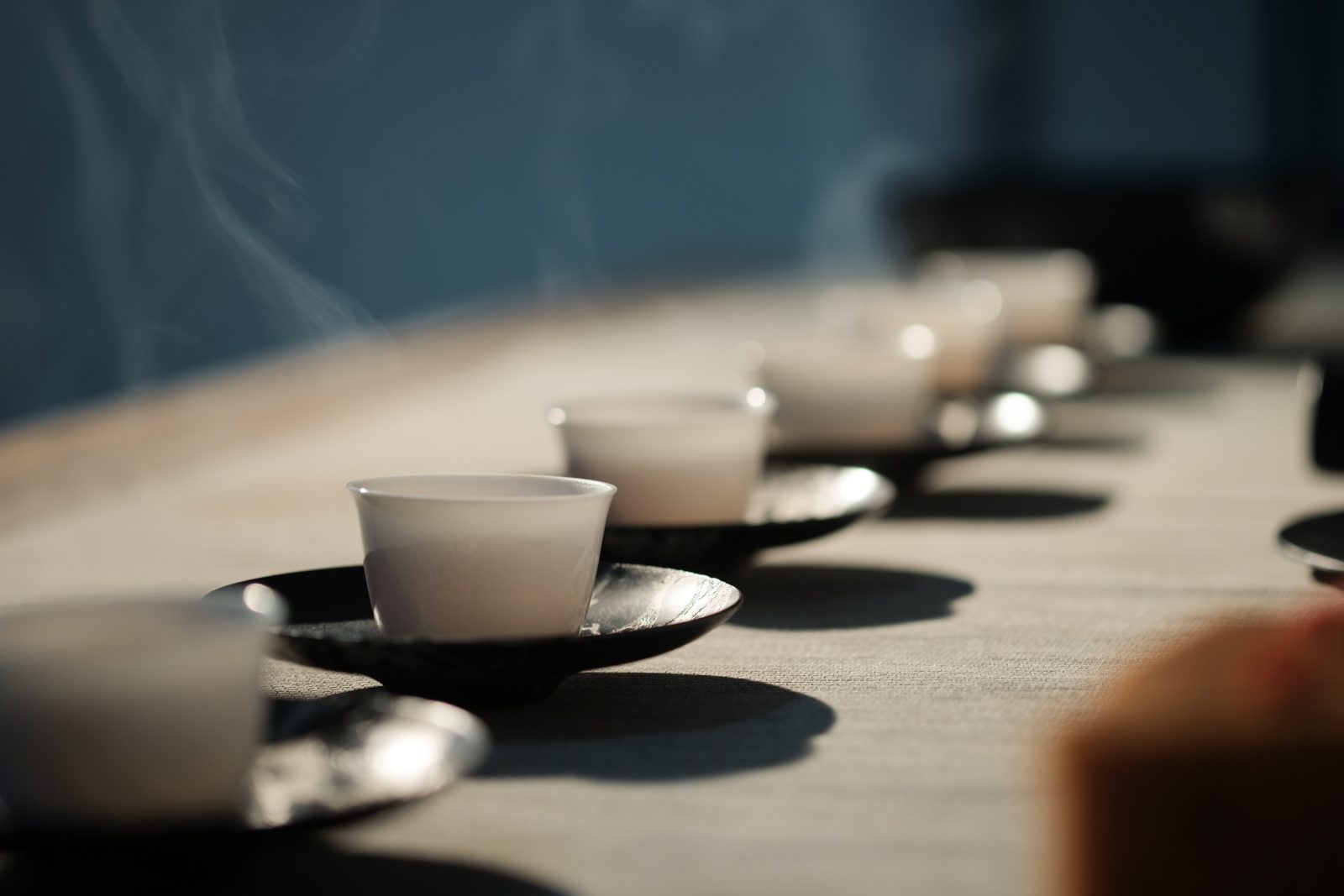 This year February is a Leap Year, meaning it’s got 29 days instead of 28. It’s a phenomenon that in addition to lengthening February, gives the calendar 366 instead of 365 days. We enjoy the novelty of the leap every four years.

Still, leap or not, February always is the shortest month of the year.

February’s abbreviated calendar got us thinking about how many Chinese people brew tea. Tea in China generally is not steeped for long. In fact, some of our favorite approaches to steeping involve just seconds.

One classic method is called gong fu, which translated means “great skill to brew tea.” It is true that some people are gong fu masters, but don’t let that deter you from brewing gong fu-style. In fact, it’s quite simple.

One key to gong fu revolves the volume of tea leaves — more are used to brew gong fu. If you think this is a clever ploy by Ku Cha to compel you to buy more tea, we’ve got news for you: gong fu-style indeed uses more leaves, but it also involves multiple steeps using the same leaves. The approach is actually more economical than brewing tea from dry leaves for every pot.

The first steep of a pot of gong fu might take just five or 10 seconds. But tea lovers continue steeping the leaves, as many as 20 times. And as the tea gets brewed over and over again, the steeping times increase.

The point of gong fu is to taste layers of the tea — with every steeping, fresh flavors and aromas bloom. It is best with oolongs and pu-erh teas, but people sometimes do brew in the gong fu style for green and black teas.

Proper gong fu brewing does involve appropriate teaware. There is no need to invest in expensive, handmade clay pots, the kinds prized by many gong fu practitioners. But just as the brewing times are abbreviated, so are the tea pots and cups. For gong fu, both are small. We carry a long line of teaware appropriate for gong fu tea brewing.

Gai Wan is a beloved kind of gong fu brewing

Gong fu-style brewing includes several methods, including gai wan, an approach we routinely appreciate at home and now in our tea shops. Where standard gong fu involves a small pot and teacups, gai wan is a lidded cup (which is the English translation of gai wan), a small pitcher and possibly a strainer.With gai wan, hot water gets poured over tea leaves in a cup. The first steep takes only five or 10 seconds, after which the “lid,” is placed over the top of the cup, leaving a sliver of open space. The tea maker then pours the brewed tea through the sliver, over the strainer (if using) and into the pitcher, while the leaves remain behind in the cup. The brewed tea is then poured into small cups and enjoyed.

This month we introduced gai wan-style service in our tea houses. Please visit us and let us serve you! Just a few sips, and you will want to pick up your own accessories and start brewing gai wan at home.Whether you pursue gai wan or just straight gong fu, you will enjoy the experience. Drinking tea gong fu-style introduces tea lovers to myriad flavors and aromas. It’s social, too. In China, people will sit around a table sipping gong fu for hours

Now that we have introduced you to gong fu-style brewing, let’s discuss a tea that is ideal for gong fu — Tiger Mountain pu-erh.

We are excited to now offer Tiger Mountain, a prized pu-erh cake from China’s Yunnan Province. Tiger Mountain is crafted from leaves from wild tea trees, making it especially unusual and intriguing. Once brewed, it is bright and complex, offering whispers of both bitter and sweet. It also broadcasts strong Cha Qi (tea energy), and what can only be described as a pear fruitiness.

Given its wild nature, Tiger Mountain seems to capture elements of soil and minerals. When we sip it, we feel closer to nature. It is wild!